Canadian mayors may have unwittingly been targets of Chinese influence campaign 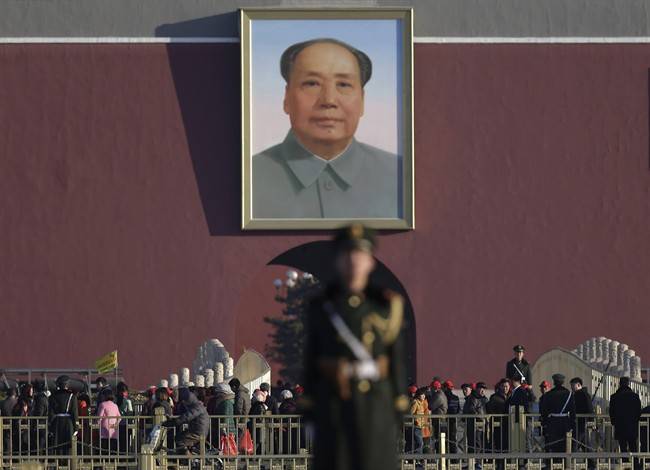 When a group of seven Vancouver-area mayors landed in Beijing in April 2007, they believed they were in China to study eco-friendly development and build trade ties for British Columbia.

But an investigation by Global News raises questions about whether the Canadian mayors were unwittingly drawn into an influence campaign aimed at improving perceptions of China and reducing criticism of human rights abuses.