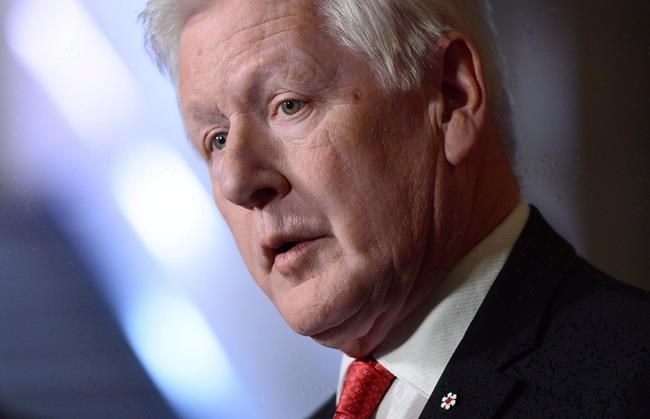 Prime Minister Justin Trudeau says he is appointing Rae to the new role to continue the work he started as the special envoy to Myanmar two years ago.

Rae spent seven months in 2017 and 2018 assessing what drove upwards of 600,000 Rohingya out of their homes in Myanmar and into neighbouring Bangladesh, creating a  humanitarian crisis.

He made 17 recommendations for Canada's response including ramping up humanitarian aid and welcoming more refugees from the region.

Trudeau says the new job for Rae will including continuing to lead Canada's diplomatic efforts to resolve the Rohingya crisis.

But he'll also work with the United Nations, the international community and Canadians to address other humanitarian and refugee issues.