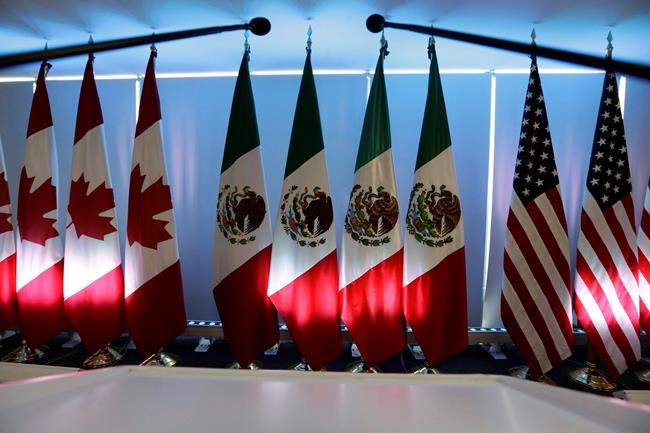 Both countries could retaliate by halting imports from the U.S.

Ottawa—A suggestion by President Trump that U.S. borders should be closed to cattle imports flies in the face of the new North American trade deal, says Bob Lowe, President of the Canadian Cattlemen’s Association (CCA).

Trump said in mid-May the United States might want block cattle imports to help its producers, who are struggling with disruptions in the supply chain. “I read yesterday where we take some cattle in from other countries because we have trade deals, I think you should look at terminating those deals,” Trump told U.S. Ag Secretary Sonny Perdue. “We have trade deals where we actually take in cattle, and we have a lot of cattle in this country, and I think you should look at the possibility of terminating those trade deals.”

Lowe said Canada and Mexico are “fully committed to continue enhancing the strength of the North American beef industry under the newly negotiated and soon-to-be implemented United States-Mexico-Canada Agreement (USMCA), which maintains open and duty-free trade.

“There is no doubt that we have an integral trade relationship with the United States – we are excellent trade partners – in fact, we have the largest two-way beef trade in the world, and it continues to be mutually beneficial.”

Canadian and American beef producers alike depend on reliable trade partners to attain the highest value for their products, whether it is beef or cattle, he said.

“For us in the beef industry, we must be able to get each cut of meat to the consumer who is willing to pay top dollar for it. Exporting the cuts of meats that aren’t as valued in Canada as they are in other parts of the world generates an additional C$600 per animal for our beef producers; that’s the importance of trade.”

Earlier this month, the United States Cattlemen’s Association requested the Trump administration to ask that American packers give preference to U.S. cattle over imported ones.

It says that, “If bold and immediate action is not taken in the coming weeks, we will witness a mass liquidation in the livestock sector that will take more than a decade of recovery; or instead of the recovery of our industry, we will be forced to import our food like we do everything else.”

One major consequence of a possible live cattle ban would be retaliation by Canada and Mexico, which both import large amounts of retail U.S. beef products. It would certainly lead to a quick challenge by both countries under the new trade deal.