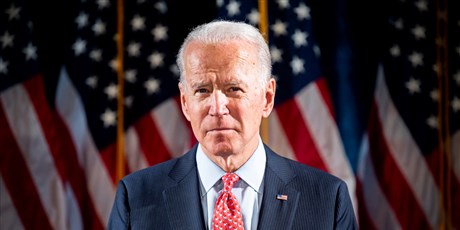 Most times when we look at polling we talk about margins. For example, former Vice President Joe Biden leads President Donald Trump by a 7 point margin in an NBC News/Wall Street Journal poll out on Sunday. What that can miss, however, is that Biden’s close to 50% (49%), while Trump isn’t anywhere close (42%) in the poll.

Indeed, if you look at the average of live interview polls released since last Sunday, Biden manages to eclipse 50% (51%). That is, he has a majority for now. This is a key milestone that shouldn’t be undersold.