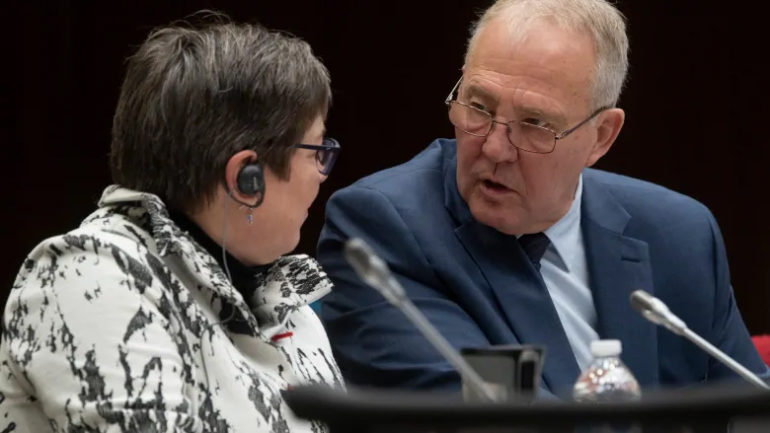 Public Safety Minister Bill Blair spoke with RCMP Commissioner Brenda Lucki about systemic racism in Canada’s federal police force one day after she struggled to define the term and dodged questions about whether it existed within her organization, CBC News has learned.

According to a government source who is not authorized to speak publicly on the matter, Blair spoke to Lucki on Thursday about her comments during a regularly scheduled meeting.