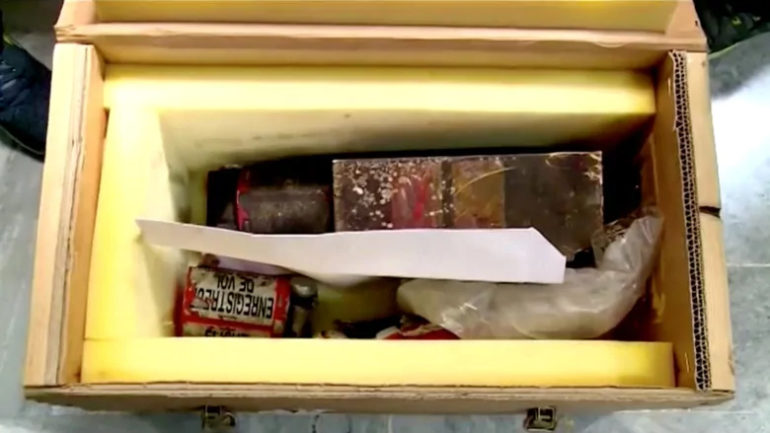 Iran will send the black boxes from a Ukrainian passenger jet shot down by the Islamic Revolutionary Guard Corps in January to France to be deciphered next month, the International Civil Aviation Organization (ICAO) said today.

Fifty-five Canadian citizens and 30 permanent residents of Canada were among the 176 people killed when Ukraine International Airlines Flight PS752 was shot down by two Iranian missiles shortly after takeoff from Tehran on Jan. 8.