What can Ottawa do to get two jailed Canadians out of China? The options aren’t promising 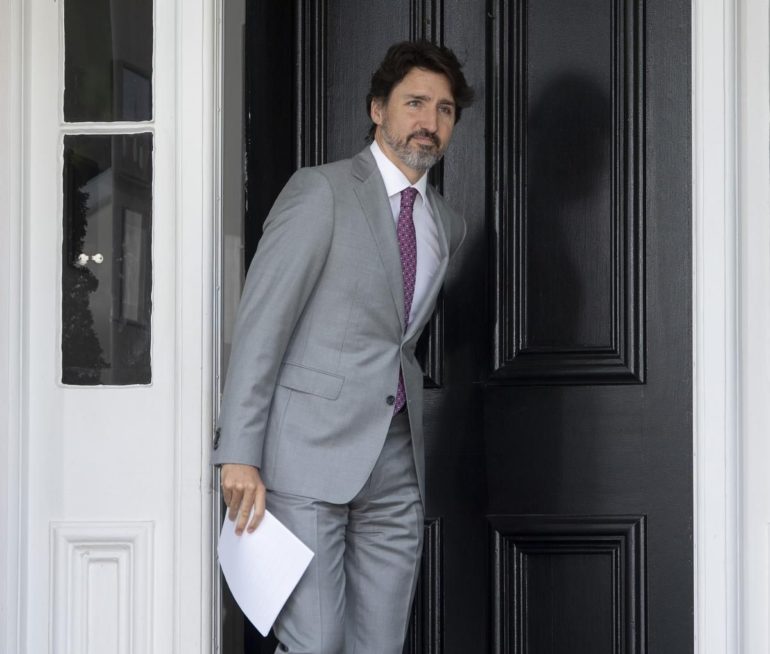 Freedom for two Canadians held in Chinese prisons may well depend on the steps Ottawa now takes to redefine its ever-souring relationship with Beijing.

The two countries have been locked in an increasingly tense impasse since December 2018, when Michael Kovrig and Michael Spavor were arrested in China, just days after RCMP detained Chinese tech executive Meng Wanzhou in Vancouver on an extradition request from the United States.

Over the weekend, the Chinese embassy in Ottawa denied China had linked the arrests of Kovrig and Spavor with Canada’s arrest of Meng, and warned Canada against “megaphone diplomacy.” The Chinese embassy claimed a foreign ministry spokesman in Beijing merely quoted Kovrig’s wife last week when he said Meng’s release could “open a space” for the resolution of the detained Canadians’ cases. Meng’s arrest “is a grave political incident concocted by the United States to suppress Chinese high-tech enterprises and Huawei, and Canada is its accomplice,” said the embassy. “The Meng Wanzhou incident is totally different from the cases of the two Canadians in essence.”