A vitriolic campaign has torn the Conservatives apart. Insiders worry next leader will have a hard time putting the party back together 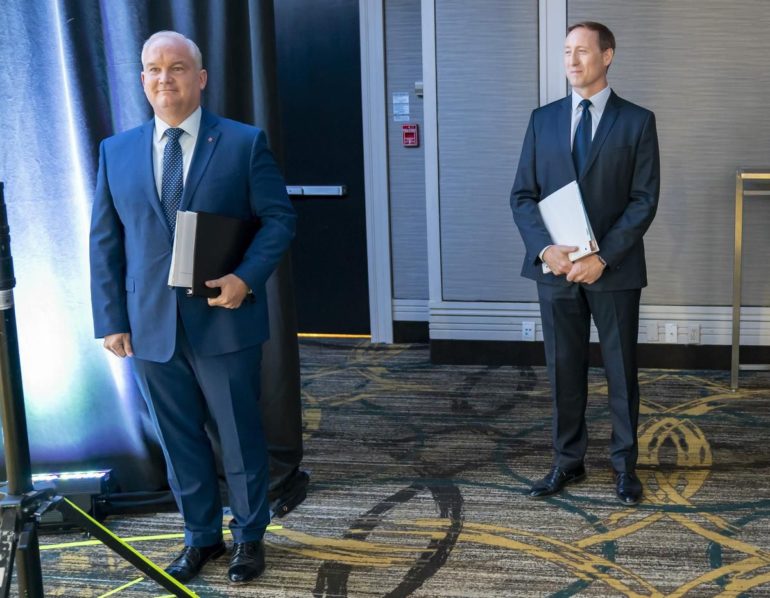 Whoever becomes Conservative leader in August will face a tough job holding the party together after what has been an extraordinarily vitriolic and fractious campaign, Conservative MPs and party insiders tell the Star.

The party’s 2020 leadership race has included disqualifications and legal challenges, a failed attempt to kick one candidate out of caucus, public frustration with the party’s leadership committee, the threat of at least one defamation suit and, now, a police investigation into “hacking” allegations.