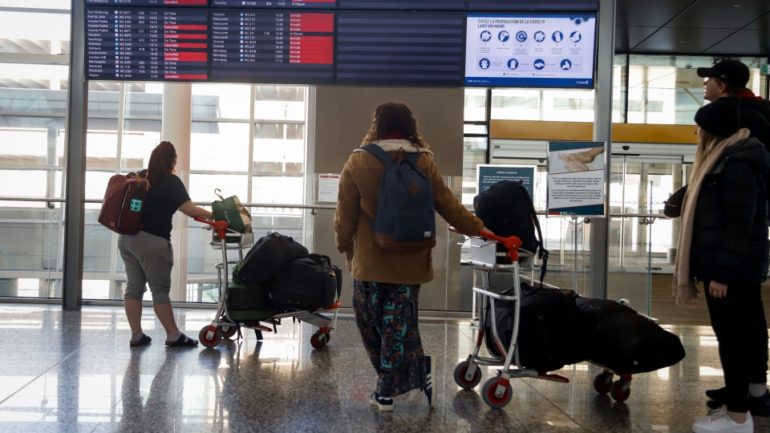 The Canadian government has extended the current ban on most international travellers until July 31.

The federal government first shut the border to non-Canadian citizens, with limited exceptions, to limit the spread of COVID-19 in mid-March. This ban exempted the United States, which entered into a separate agreement with Canada shortly after, that has been renewed until July 21 at least.