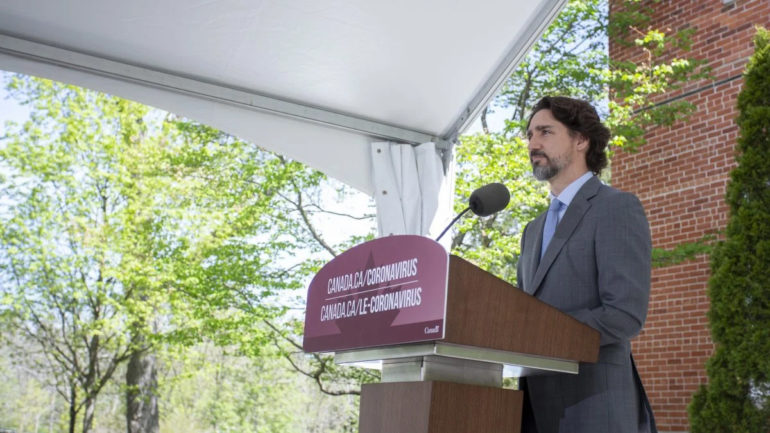 The federal Liberals are heading into the summer comfortably ahead of their rivals, a new Mainstreet Research poll suggests, with the governing party leading the second-place Conservatives — who will choose a new leader in August — by a double-digit margin.

Justin Trudeau’s Liberals were the top choice of 43.2 per cent of leaning and decided respondents in Mainstreet’s latest survey, which drew upon the responses of 1,283 adults from June 25-26. The Conservatives sat second with 27.4 per cent, followed by the NDP at 14.1 per cent and the Bloc Québécois, which runs candidates only in La Belle Province, at 5.7 per cent. The Greens, who will elect a new leader in the fall, were the fifth most popular option at 4.8 per cent, while the seatless People’s Party sat last with 2.9 per cent.