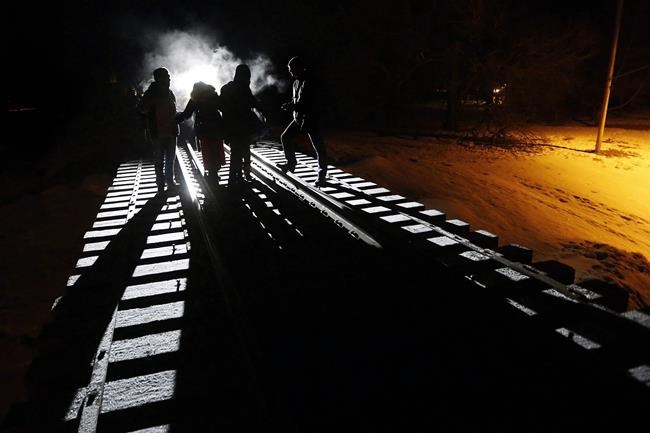 OTTAWA — A federal judge has struck down a key agreement on refugees between Canada and the United States.

Under the agreement, Canada and the U.S. recognize each other as safe places to seek protection.

It means Canada can turn back potential refugees who arrive at ports of entry along the Canada-U.S. border on the basis they must pursue their claims in the U.S., the country where they first arrived.

Canadian refugee advocates have vigorously fought the deal, arguing the U.S. is not always a safe country for people fleeing persecution.

The Canadian Council for Refugees, the Canadian Council of Churches and Amnesty International argued in court that by returning ineligible refugee claimants to the U.S., Canada exposes them to risks in the form of detention and other rights violations.

This report by The Canadian Press was first published July 22, 2020.