If the United States was ever a ‘Safe Third Country,’ it is no longer 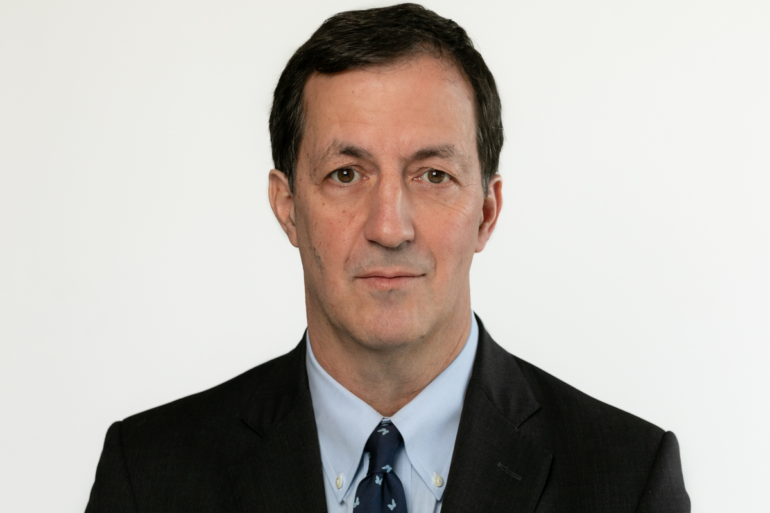 One of the things on which Canadians like to congratulate themselves is our generous treatment of refugees. And it’s true, up to a point. The protections afforded asylum applicants in Canada not only meet the standards set by the 1951 United Nations Convention Relating to the Status of Refugees, but also exceed them.

Certainly if you compare Canadian refugee policy with that of the United States, it looks considerably more liberal. But here’s the thing: For particular types of refugee claimants, Canadian refugee policy is U.S. policy. For the better part of two decades, since the 2004 Safe Third Country Agreement between the two countries went into effect, asylum seekers arriving at land-based ports of entry on the border have been routinely turned back, without a hearing.