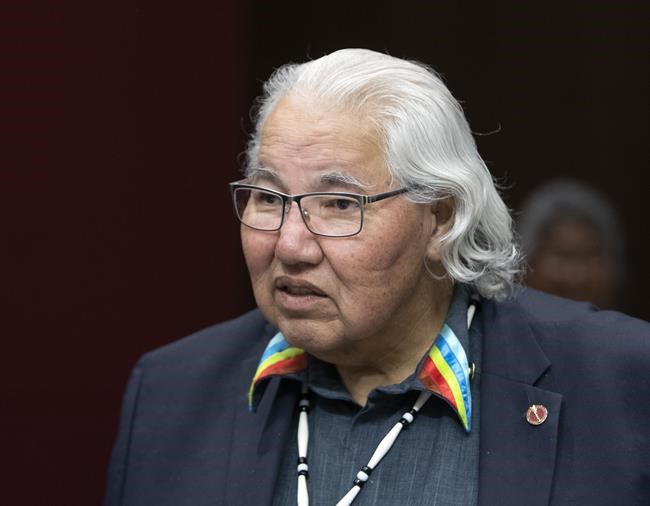 Sen. Murray Sinclair is returning to his legal roots, while also keeping his seat in the upper chamber — at least for now.

The former chief commissioner of the Truth and Reconciliation Commission, who was also the first Indigenous judge appointed in Manitoba, is joining Cochrane Saxberg LLP, Manitoba’s largest Indigenous law firm.

Sinclair, a Manitoba senator who sits with the Independent Senators Group, will work as a senior mentor to lawyers at the firm on the finer points and emerging issues involving Indigenous law in Canada.