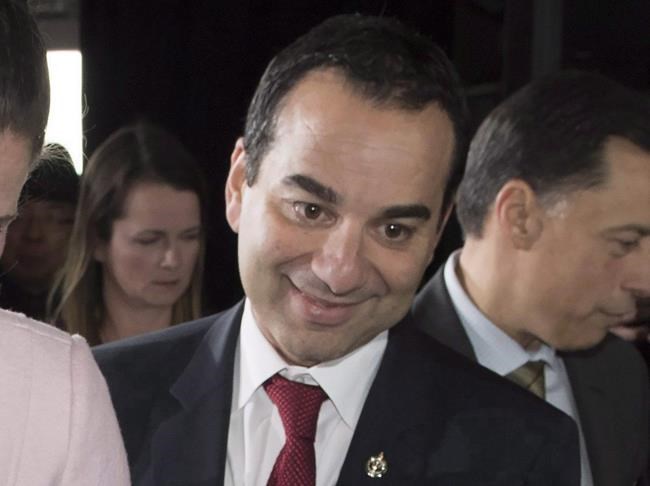 OTTAWA — Michael Levitt is resigning as the Liberal MP for the Toronto-area riding of York Centre.

Levitt, first elected in 2015, says he has informed the Speaker of the House of Commons that he'll give up his seat as of Sept. 1.

In a Facebook post, Levitt says he has loved being a Member of Parliament but the intense, "all-encompassing" job has taken a toll on his family — especially since the COVID-19 crisis hit Canada five months ago.

He says it's time to "put family first and come back home, both physically and mentally."

Levitt says he will soon begin a new career as president and CEO of the Canadian Friends of Simon Wiesenthal Centre, an organization devoted to combating anti-Semitism and promoting human rights.

He say he hopes to use his new position to continue fighting systemic racism in Canada.

This report by The Canadian Press was first published Aug. 4, 2020.