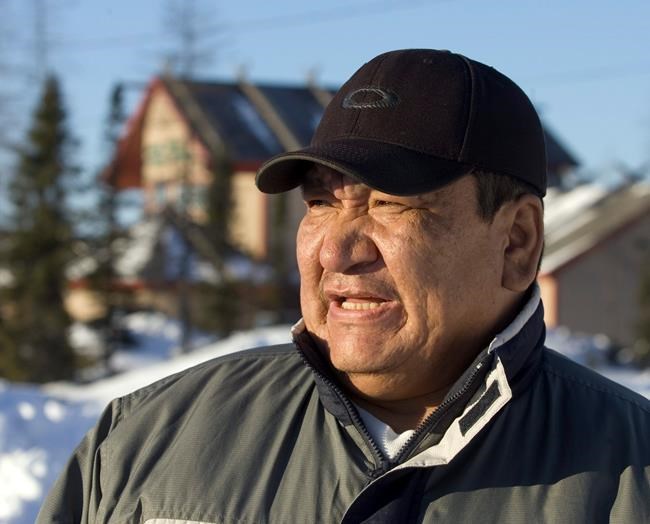 Gregory Rich, grand chief of the Innu Nation, which represents the Innu of Labrador, said in a statement Tuesday Canada's child welfare system has had devastating consequences.

The complaint, which was filed in June, says the federal government gives Newfoundland and Labrador more money for the foster care system compared with the funds it provides to help families.

Rich, however, said funding from Ottawa remains inadequate and Innu children are suffering.

"Innu Nation is taking action to stand up for our children," he said in the Tuesday statement. "And the least the federal government can do is what the Canadian Human Rights Tribunal has ordered.

"Until that happens, our children and families are facing the consequences, and that means more lives lost or destroyed."

Rich said one Innu child out of every 10 has been taken out of their home as a result of the current funding system.

A 15-year-old Innu boy from Natuashish died by suicide in May at a government-approved group home in Happy Valley-Goose Bay, Rich said. The teenager's death led to renewed calls for the long-awaited inquiry into the treatment of Innu children in the care of Newfoundland and Labrador's child protection services.

The provincial government and Innu leaders formally agreed in 2017 to hold an inquiry following the suicide of 16-year-old Thunderheart Tshakapesh earlier that year. Rich said the death of the teenager in May is the "the latest tragedy that has devastated our families in so many ways."

That decision has created bureaucratic hurdles that are "illogical, unduly onerous, arbitrary ... and unnecessary," the Innu Nation alleges.

Indigenous Services Canada did not immediately respond to a request for comment.