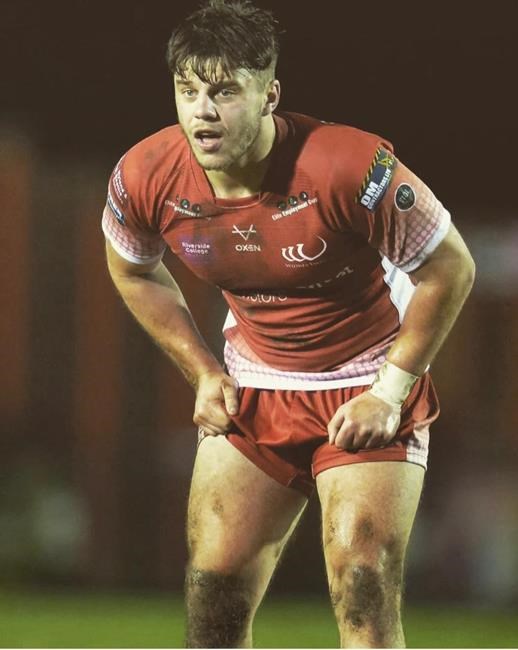 The 24-year-old arrives from the Widnes Vikings. He previously played for the Warrington Wolves and had loan spells with Widnes, the Rochdale Hornets and London Broncos before joining the Vikings permanently in 2018.

"It is an incredible coup to have Sam Wilde on board with us next season," Ottawa coach Laurent Frayssinous said in a statement. "I have followed Sam for a long time, and he is performing well year-in and year-out."

Wilde "is skillful, carries the ball strong when needed, and first and foremost is solid defensively," added Frayssinous.

The Aces are scheduled to begin play next season in League 1, the third tier of English rugby league.

"It is a very exciting opportunity to be a part of something new, and to help build the club and the game of rugby league in a new city," Wilde said.