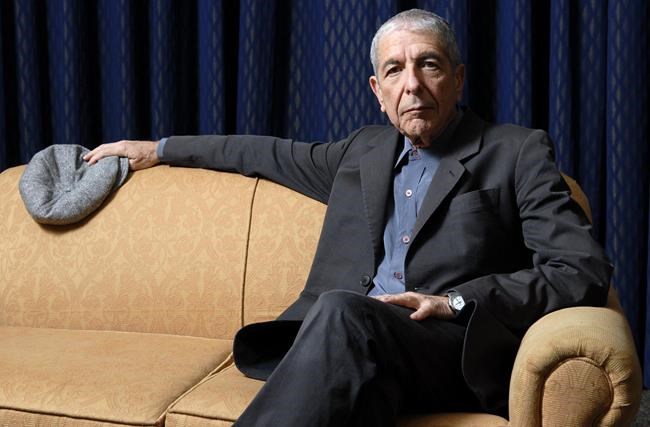 TORONTO — Representatives for Leonard Cohen's estate say they're considering legal action after the singer's "Hallelujah" was used without permission during this week's Republican National Convention.

Michelle Rice, a lawyer for Cohen's estate, says the Republican party made a "rather brazen attempt to politicize and exploit" the Montreal poet laureate's iconic song after being explicitly told they didn't have the blessing of the rights holders.

"We are surprised and dismayed that the RNC would proceed knowing that the Cohen Estate had specifically declined the RNC's use request," Rice said on behalf of the estate.

"We are exploring our legal options."

A representative for Cohen's publishing company, Sony/TV Music Publishing, issued a statement saying it too had declined permission to use the song at the RNC.

Yet covers of "Hallelujah" appeared twice during the televised event Thursday night, sparking anger from Cohen's fans on social media.

It's not the first time Trump has run into legal issues over unauthorized use of popular music during his political events.

Neil Young sued Trump's campaign earlier this month after numerous requests to stop playing his songs at rallies were ignored, while The Rolling Stones and Tom Petty's estate are among others who have filed cease and desist orders for unauthorized use of their music.

"Hallelujah," a 1984 song about disappointment and questioning faith, is one of the most covered songs in contemporary music, and helped solidify Cohen's musical legacy. He died in 2016 at 82.

Rice added that while permission for "Hallelujah" was declined, the estate may have allowed the RNC to use another of the Cohen's songs — his Grammy-winning "You Want it Darker."

This report by The Canadian Press was first published Aug. 29, 2020.