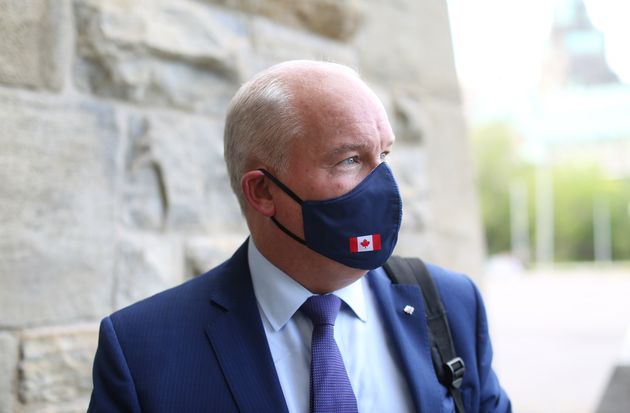 Conservative Leader Erin O’Toole ’s tacit support for Quebec’s discriminatory Bill 21 caught the National Council of Canadian Muslims by surprise this week, leading it and the World Sikh Organization of Canada (WSO) to denounce the move, saying they are deeply disappointed by the Tory leader’s “lack of courage.”

“It is an absolutely horrific situation that we never thought would happen in Canada, and the fact that none of our federal leaders are really showing the courage to stand up for freedom of religion and to stand up for minority communities, it is very disappointing,” WSO spokesman Balpreet Singh told HuffPost Canada Tuesday.