Conservatives should show leadership on Bill 21 and defend religious freedom 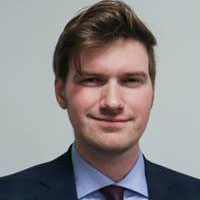 Among the more discouraging aspects of the 2019 federal election was the failure of all major parties to take any meaningful stand against Quebec’s Bill 21. The legislation, which was passed by the National Assembly of Quebec last year, prohibits many public servants from wearing religious attire while they’re on duty. According to the Quebec government, one of the key purposes of the law is to promote the religious neutrality of the state. Civil libertarians and religious equality advocates, however, have widely denounced Bill 21 as an unjustified state intrusion into matters that fall outside of the its proper constitutional role.