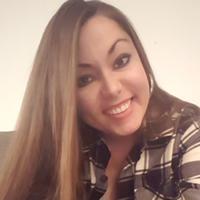 For ambitious feminists living in this country, the challenges facing our head of state in recent weeks have been difficult to watch.

Julie Payette has faced several waves of criticism since she was first invested as Canada’s 29th Governor General in October 2017. Initially it was just from news media. But more recently — and a little suspiciously, frankly, as questions swirl about a possible fall election — some staff working with and for Her Excellency have raised serious concerns about her.