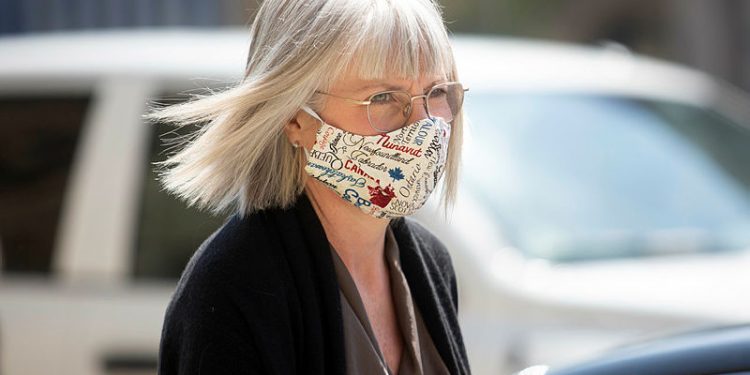 Following the abrupt resignation of the Public Health Agency of Canada’s (PHAC) president Tina Namiesniowski on Sept. 18, a former Liberal federal health minister says the lapse in the Global Public Health Intelligence Network (GPHIN)’s role under this government’s watch was “a colossal failure,” with the Bloc Québécois’ health critic saying the new president of PHAC will have to work hard to rebuild the agency “so that it can be more efficient in carrying out its duties [of] prevention, detection and management of public health crises.”