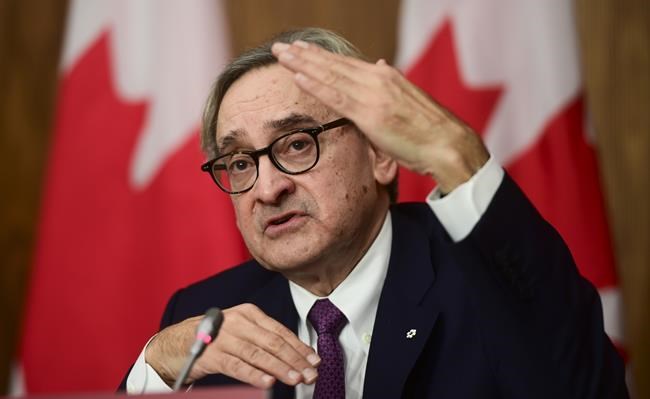 Details on where funding to be spent expected in coming months.

Ottawa—Improved rural broadband internet service and agriculture irrigation projects will be receiving major financial support from the Canada Infrastructure Bank in the coming months. It will invest $2 billion into expanding high-speed broadband, and $1.5 billion to irrigate an additional 700,000 acres across Canada.

The projects were among several announced by Prime Minister Justin Trudeau to help spur an economic recovery and create about 60,000 jobs across the country.

President Mary Robinson of the Canadian Federation of Agriculture said it was encouraging to hear the federal government recognizes the growth potential of the agriculture sector. “CFA encourages government to undertake these projects swiftly to further unleash Canadian agriculture’s potential, positioning it to drive Canada’s economic post-COVID recovery.

“CFA will work closely with the government to ensure that these infrastructure funds are implemented efficiently and effectively to support farmers and rural communities,” she said. “These investments will help Canadian agriculture unleash its true potential as an economic engine that can help power Canada’s recovery post COVID-19.

“Rural broadband has been a long-standing issue for Canada’s farmers and rural communities. With the arrival of COVID-19, many services pivoted to become entirely online, highlighting the fact farmer’s lack of high-speed connectivity puts us at a significant business disadvantage,” she said.

“Rural broadband is not only necessary for today’s farmers to conduct business and take advantage of cutting-edge technology, it is also critical to attracting new, young farmers into the industry. We know younger generations see high-speed connectivity as essential to everyday living and business.”

The irrigation funding, which is expected to mainly go to Prairie farmers, can help farmers grow higher value crops and more crops per acre, she said. “It also makes water usage more efficient and helps provide protection from droughts. These types of investments will have positive impacts for years to come, helping mitigate the impacts of erratic weather events.”

A spokesman for Agriculture Minister Marie-Claude Bibeau said details of irrigation funding still have to be finalized with the provinces.

OpenMedia Executive Director Laura Tribe says the additional broadband funding during the next three years is an increase from the Bank’s previous commitment of $1 billion over 10 years as well as the still-forthcoming $1.7 billion of the government’s Universal Broadband Fund, and the Canadian Radio-Television Commission’s $750 million Broadband Fund.

While the announcement “is a positive step, we definitely need more broadband funding on a faster timeline. But the announcement also leaves us with more questions than answers – starting with, who is being prioritized for funding, and when can underserved Canadians actually expect to be connected?

“We have three different pools of money with no clear plan for who’s tackling what, or when,” she said. “The federal government needs to put forward a national connectivity strategy, with clear milestones and outlines of who will be connected when.

What’s needed is “an open, affordable, internet with adequate choice of providers. And that means prioritizing funding for smaller competitive ISPs, local community networks, and Indigenous-led initiatives – not Big Telecom and the status quo that has failed to serve rural and remote Canada for so long.”