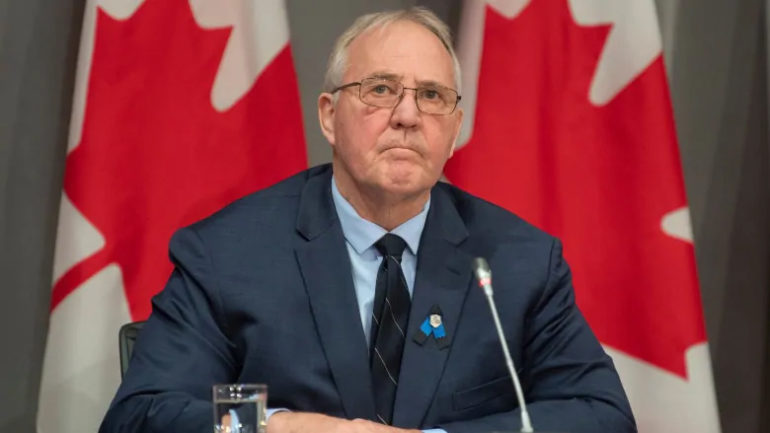 Public Safety Minister Bill Blair has greenlighted a request for additional RCMP support in Nova Scotia amid criticism that Ottawa has not done enough to protect community members embroiled in a bitter conflict over a First Nations lobster harvest in that province.

“Policing in Nova Scotia is within provincial jurisdiction,” Blair said in a statement released Saturday. “I have now approved a request from Nova Scotia’s attorney general to enhance the presence of contracted RCMP resources