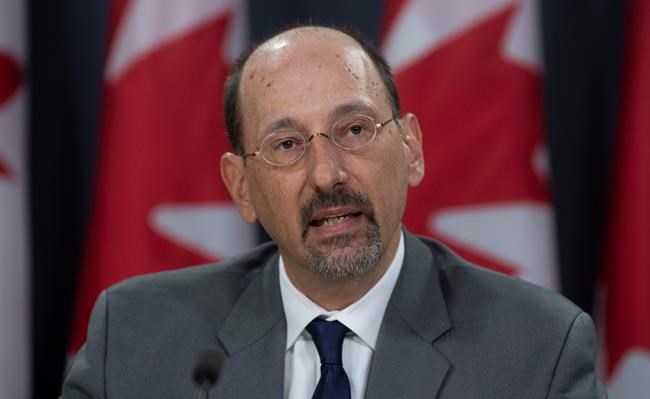 Federal correctional investigator Ivan Zinger says there are three known cases of doctor-assisted death in federal prisons and each raises questions around consent, choice and dignity.

In his 2019-20 annual report released today, Zinger says his office found a series of errors and delays and the misapplication of law and policy in the two cases it reviewed.

He says the government should set up an expert committee to consider the ethical and practical concerns in providing medically assisted death in prisons and suggest policy and law changes.

The report also looked at sexual violence in federal prisons and concluded that it as a pervasive but under-reported problem.

This report by The Canadian Press was first published Oct. 27, 2020

—— This story was produced with the financial assistance of the Facebook and Canadian Press News Fellowship.