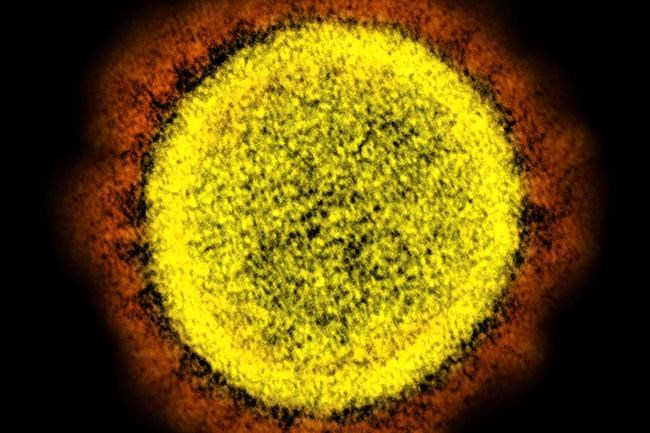 Charges are possible after more than 100 people attended a wedding north of Toronto that's linked to COVID-19 infections across much of southern Ontario, health officials said Thursday as they added to the case count.

The wedding, which took place over two days earlier this month at an event centre in Vaughan, Ont., had been linked to 46 cases of COVID-19 as of Thursday morning, according to York Region Public Health.

The majority of the cases — 33, as of Thursday — were in Peel Region, west of Toronto. Others were in York Region and Toronto, as well as farther-flung areas such as Waterloo and Simcoe-Muskoka.

Dr. Alanna Fitzgerald-Husek, York Region's deputy medical officer of health, said the number of attendees was more than the provincial limit in place at the time, and charges are possible.

"We are currently discussing the matter internally and reviewing charges that could be laid," said Fitzgerald-Husek.

Anyone who attended the wedding is asked to self-isolate until next Monday — 14 days after the second event.

The venue, Avani Event Centre, said it has closed its doors for a "deep cleaning and sanitization by a third-party cleaning firm."

"We have always strictly adhered to and enforced all public health guidelines and safety protocols since the start of the pandemic and continue to do so," director of operations Marco Ursomarzo said in an email.

"All our employees are being tested and all have been asked to self-isolate at home until test results are known."

This is the second time in as many months that a large wedding has been linked to an outbreak of COVID-19 in York Region.

Fitzgerald-Husek said 47 cases have been linked to the earlier wedding, which included four events over the last weekend in August.

Such high-profile "superspreader" events often grab headlines, but Fitzgerald-Husek said other get-togethers have been associated with outbreaks.

"We also have seen other gatherings here — parties or family gatherings that involved individuals beyond one's household," she said.

This report by The Canadian Press was first published Oct. 29, 2020.