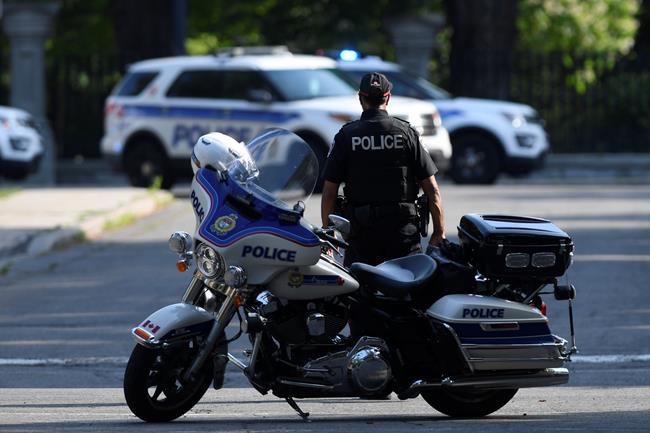 OTTAWA — A Manitoba man facing weapons charges and another of threatening the prime minister is expected back in court next month in advance of a possible plea in his case.

Court was told Hurren's defence team needed more time to collect evidence before a request was made to adjourn the case until Dec. 4.

Crown prosecutors also told the court that a pretrial meeting had been held recently and that a date would be sought for a plea and sentencing.

Hurren is accused of roaming while heavily armed near the Rideau Hall residences of Prime Minister Justin Trudeau and the Governor General this summer.

The military reservist and sausage-maker faces 21 weapons charges as well as one of threatening the prime minister following the July 2 incident.

Neither the Trudeaus nor Gov. Gen. Julie Payette were on the grounds at the time of the incident.

Police said several guns and an illegal magazine were found in Hurren's truck after he was arrested.

None of the charges has been tested in court.

This report by The Canadian Press was first published Nov. 6, 2020.