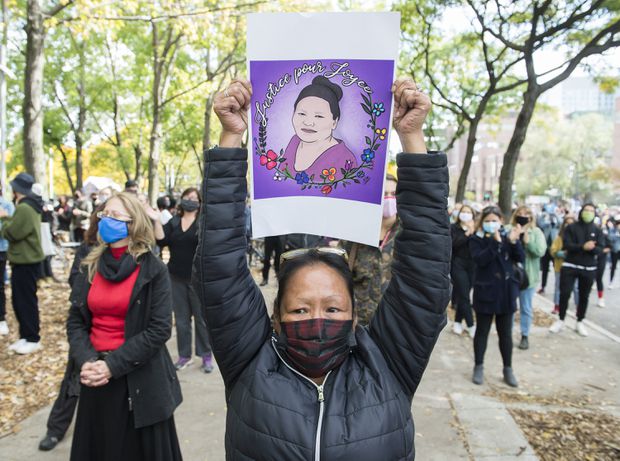 Health care advocates who were part of a working group that examined the 2008 death of an Indigenous man in a Winnipeg hospital are calling on the federal government to include an anti-racism pillar in the Canada Health Act.

The advocates wrote an open letter on combating systemic racism in health care that includes a request for Ottawa to make the change to the act, which lays out federal goals for publicly funded care. The letter, which went live on Oct. 21, now has more than 1,300 signatures from individuals in health care from across the country.