In capitals around the world, there is no joy in a Biden win 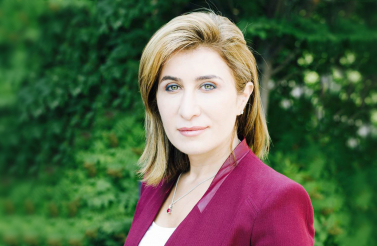 In major cities across a divided United States, Americans celebrated this weekend as Joe Biden became their president-elect. A number of liberal democracies joined in congratulating Mr. Biden, hoping for a return to something close to normal after four years of Donald Trump’s chaotic, unpredictable and damaging retreat from the global order.

But not all world leaders are so excited for a change in U.S. administration. For some, Mr. Biden signifies a return to normative Barack Obama-era preaching about human rights, a renewed commitment to multilateralism and to global climate action at the expense of their hyper-nationalist agendas, and a restoration of Chinese appeasement policies in exchange for short-term U.S. trade gains.