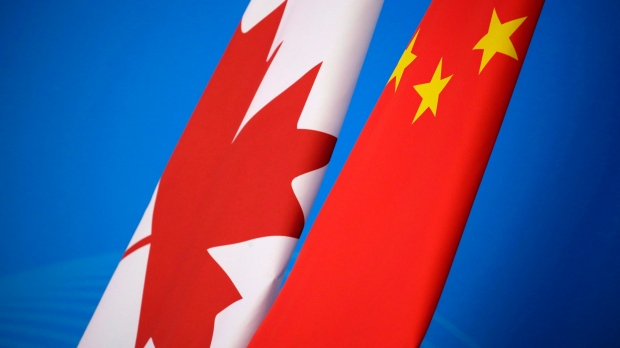 The Chinese government says Canada better fits the definition of a state committing genocide than the Xinjiang region, pointing to population growth rates – some inaccurate – that it says demonstrate it has not mistreated its Uyghur population.

China’s foreign ministry spokesman Zhao Lijian also scoffed at the “ignorance” of Bob Rae, the Canadian ambassador to the United Nations, who on Sunday said “there’s no question that there’s aspects of what the Chinese are doing” in Xinjiang that “fits into the definition of genocide in the Genocide Convention.”