Change in president leaves many unanswered questions on U.S. farm and trade policies 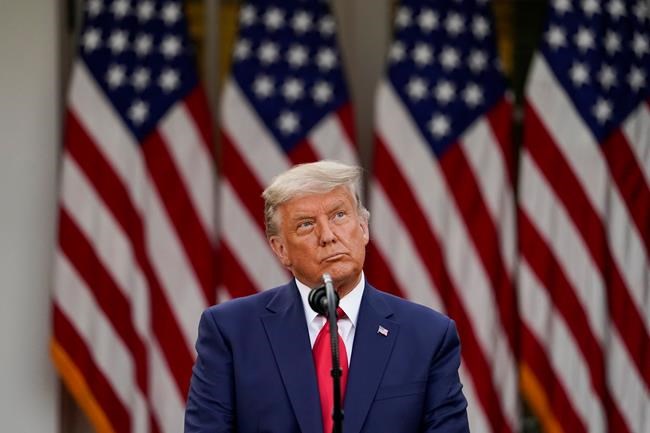 Canada needs to better position itself in trade matters.

Ottawa—Even as a new occupant of the White House draws closer, the Canadian agrifood sector needs to carefully track what will happen in U.S. farm and food policies, says the Canadian Agri-Food Policy Institute.

In a statement on the U.S. election, Tyler McCann, CAPI’s Chief Engagement Officer, says, “The diverse views inside the Democratic Party and the potential for a Republican Senate are two reasons why it is too early to come to conclusions. However, the likelihood of increased economic stimulus, a commitment to work with allies to confront China, and renewed engagement on environmental issues are examples of changes that could directly impact Canadian agriculture.”

The people picked for Agriculture Secretary, U.S. Trade Representative and EPA Administrator “will help shed light on what impact the new Administration will have on the sector,” he said.
Much common ground exists between the two parties on farm and food policy, he said. “It is also striking to see how US agriculture is increasingly adopting positions that could negatively impact Canada.”

While more supportive of the WTO and multilateral trade than under Trump, a Biden administration will be in no rush to a return to orderly international trade and an America first approach to managing China and other trade issues will likely continue, he said. under either party.

“Something that CAPI is also watching closely is what will happen when Trade Promotion Authority (TPA) expires next summer. TPA is essential to enabling an administration’s trade agenda, and renewing it will be an important step if a Biden Administration plans to re-engage in bilateral and multilateral trade negotiations,” McCann said.

“However, if the two sides of Congress are divided, or if the internal divide amongst Democrats increases, there is a likelihood that TPA will not be renewed promptly. The lack of TPA will likely result in the US not advancing its trade negotiations in Asia and Europe.”

This could enable Canada to take advantage of the existing European and Pacific trade deals,” he said. “Europe and Japan are two major markets where Canada could have a significant competitive advantage over the U.S. in key export commodities and food products.”

If the Biden administration takes a renewed focus on climate change and measures to promote sustainable and green agriculture, that could be to Canada’s advantage if the agrifood sector embraces green growth.

That includes more focus on Canadian agriculture’s potential to increase carbon drawdown, and to become one of the world’s leading sustainable food producers, he said. The sector should be ready to play an augmented, constructive role and “demonstrate the flexibility, resiliency, and commitment to excellence for which our sector is known worldwide.”