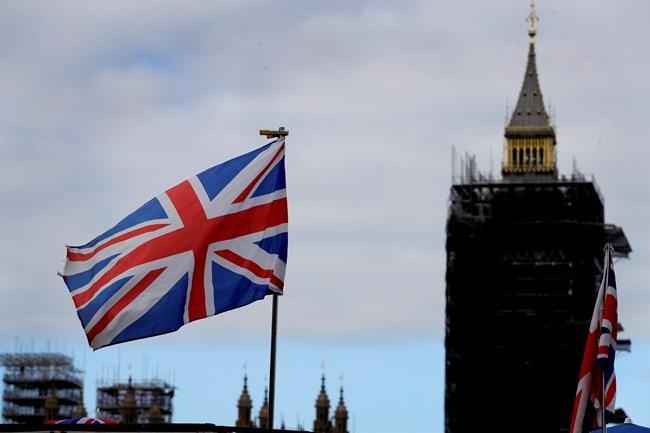 It would protect Canada’s ties with Europe as well.

Ottawa—Canada and the United Kingdom are in range of a transitional trade deal to cover the latter’s departure from the European Union and set the stage for the negotiation of a full trade deal later, says a senior government official.

Discussions on the transitional deal picked up at the end of the summer and could be in place when the U.K. leaves the E.U.  Dec. 31, said Steve Verheul, assistant deputy trade minister and one of the negotiators of Canada’s free trade deal with Europe signed in 2017.

Verheul told the Commons international trade committee the transitional agreement would ensure Canada doesn’t lose the preferences it gained in the European trade deal in relation to the U.K. “As part of that negotiation, we would also expect to negotiate a full free trade agreement after the U.K. is entirely out of the EU.”

While the transitional deal is fairly close to the finish line, “we’re not quite there,” he said. “In any kind of trade negotiation, the most difficult parts are the ones you deal with at the very end.”

It boils down to trying to convert the European deal to a U.K. agreement only. “A lot of the issues were very easy, but there are a handful of issues where we do have to have actual negotiations to reach a landing zone.” In the meantime, Canada is keeping in touch with EU officials on the talks with the UK.

Early on in the talks with the UK, it was decided to leave the various concessions and commitments made in in the European trade as they were, he said. “We tried to transfer all of the areas where we had rules-based kinds of approaches to the Canada-U.K. discussions, and the market access issues would be largely transferred but did not involve taking access away from the Canada-EU agreement.”

The two-step process Verheul outlined is what the Canadian Agri-Food Trade Alliance (CAFTA) has requested. “The UK is one of Canada’s largest and longest-standing trading partners in Europe. Canada cannot risk losing market share to our competitors, many of which are actively engaged in free trade negotiations, while others have already concluded talks with the UK government. It is vital that Canada preserves competitive access and enhances its preferential access to this important and high-value market.”

Once a transitional deal is in place, “both sides should immediately commit to negotiating an ambitious, comprehensive and permanent bilateral pact that removes tariffs and non-tariff barriers, provides liberal rules of origin and creates a level playing that will enable increased trade and deliver commercially viable growth for agri-food,” CAFTA says.