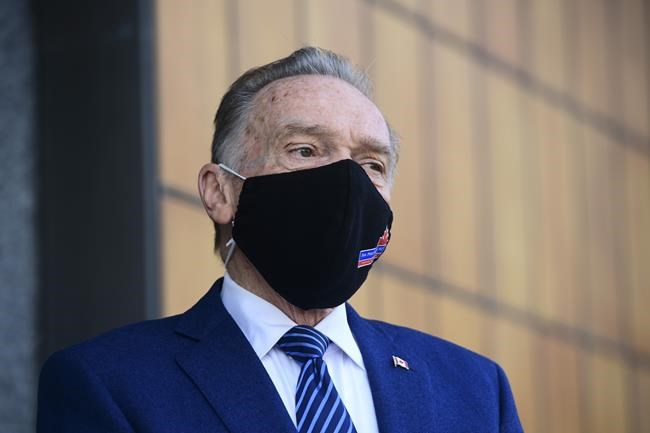 Kent captured the previously Liberal stronghold riding of Thornhill, in the Greater Toronto Area, for the Tories in 2008 and has held the seat ever since.

That's sure to make the race to replace him a contested one, and at least two people have already said they're in the running.

One is Melissa Lantsman, who has long been involved in Conservative politics, both as a senior staffer in Ottawa but also as a key part of Ontario Premier Doug Ford's election team.

Another is Progressive Conservative MPP Gila Martow, who has represented the Toronto riding in the Ontario legislature since 2014.

Kent is the latest Conservative incumbent who has chosen to bow out, along with party stalwart Diane Finley and deputy speaker Bruce Stanton.

This report by The Canadian Press was first published Nov. 23, 2020.