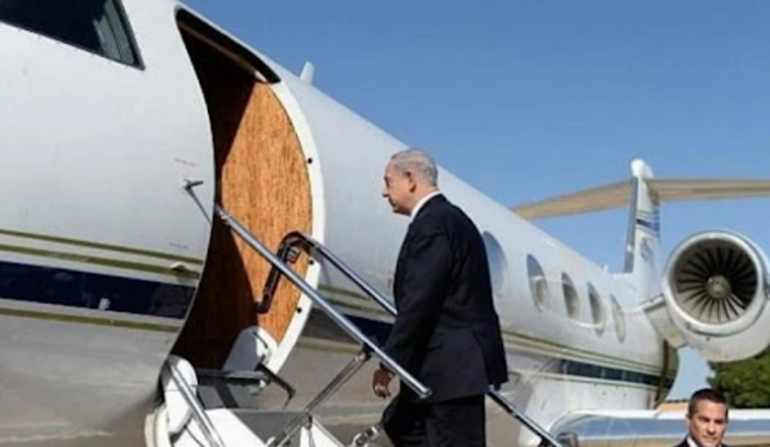 Mossad chief Yossi Cohen also attended the meeting, which took place in the city of Neom, according to the sources. The Prime Minister’s Office declined to comment on the matter. The flight was seen on flight-tracking websites.