Trudeau duped by Russian pranksters pretending to be Greta Thunberg 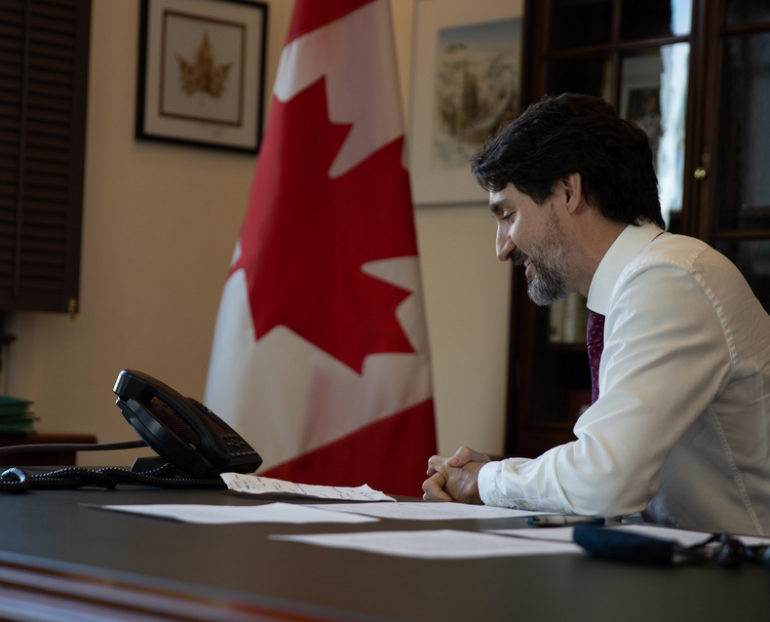 Prime Minister Justin Trudeau is the latest leader to be pranked by Russian YouTubers Vladimir Kuznetsov and Alexey Stolyarov, who are also known as Vovan and Lexus.

Earlier today, the prankster tandem released an animated video on Youtube of a telephone conversation they had with Trudeau last January, days after Ukraine International Airlines Flight PS752 was shot down in Iran, in which someone on their side of the call is impersonating Swedish climate activist Greta Thunberg.