In support of a process based on merit 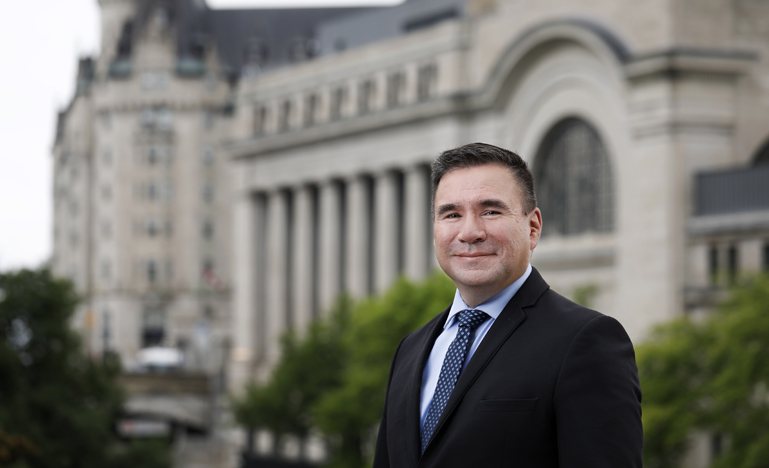 The president of the Canadian Bar Association has written to party leaders in Parliament and justice critics to clarify his comments on judicial appointments, which he says have been mischaracterized in the House of Commons and in news reports. CBA president Brad Regehr states that he has not accused the government of interfering in the appointment process, nor has he suggested that the process has resulted in the appointment of unworthy candidates.