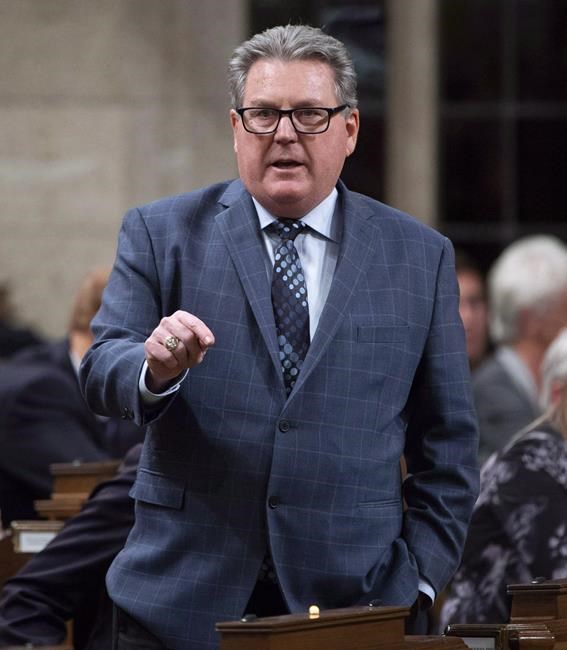 OTTAWA — A long-time Conservative MP says he won't seek re-election when the next federal vote comes around.

Phil McColeman made the announcement in a social media post.

He says it has been a privilege to represent Ontario's Brantford-Brant for the last 12 years, and thanks the riding's voters for placing their trust and confidence in him.

McColeman also thanks his family, volunteers, supporters and staff.

He says while he'll greatly miss representing the riding in Parliament, he looks "forward to welcoming my Conservative successor."

McColeman first won the riding in 2008, taking a seat held by Liberals and New Democrats6 since the late 1960s.

His announcement is the latest from a Conservative incumbent who has decided to step down when Canadians next go to the polls.

This report by The Canadian Press was first published Dec. 30, 2020.