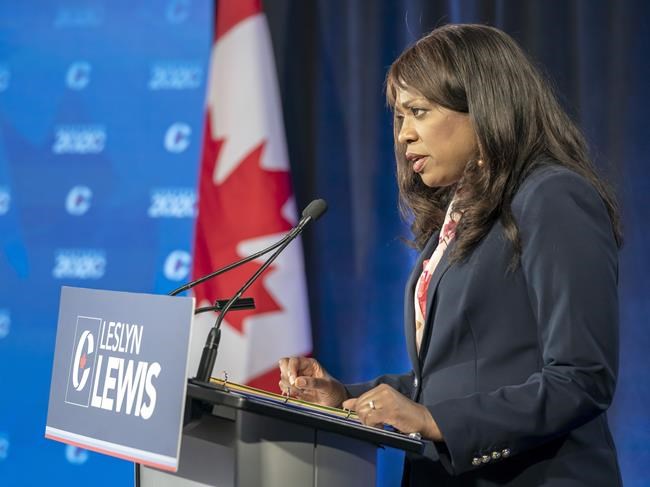 Black Conservatives energized by the rising star of Leslyn Lewis hope to use her unexpectedly robust leadership bid to bolster Black representation in the party’s ranks.

The relaunch of one formal group of Black Conservatives and the ramped-up efforts of another come as the Conservative Party of Canada faces pressure to more firmly denounce those within its ranks who display, or even appear to display, extreme right-wing positions similar to those on full and deadly view during the riots in Washington, D.C.

Party leader Erin O’Toole’s promise to get more “Canadians to see a Conservative when they look in the mirror” requires acknowledging the party falters when talking about race, said Akolisa Ufodike, the national chair of the Association of Black Conservatives, a group that formed last year.

“High level, he’s saying that we need to be seen as a more inclusive party so how does he get there without confronting the issue?” he said.