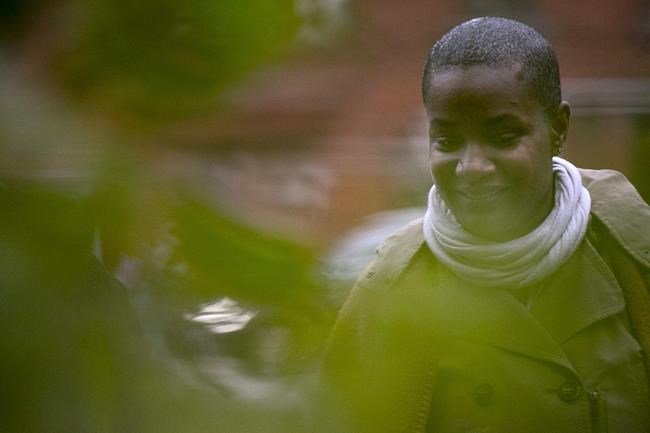 Annamie Paul has spent most of the past 10 months holed up in her apartment, just like you.

But the Green leader’s stationary status belies the quick pivot her team is making as they seek to shed the straitjacket of a single-issue party and reposition it at the vanguard of social justice.

Paul, who beat out seven contenders in October to lead the Green Party of Canada, is carving a middle path among members who come in all shades of green. Their environmentalism ranges from market-based mechanisms for cutting pollution to eco-socialism that rejects capitalism as inherently destructive to the environment.

But on the broader political spectrum, Paul’s calls for a guaranteed livable income, universal pharmacare and child care, and free post-secondary education aim to attract voters who sit squarely to the left of Greens of decades past.

Until recently, fiscal conservatism marked a “point of pride” for the party, she said, a way to “neutralize that argument that these green needs are all well and fine but they’re not really fiscally responsible.”