Barring a miracle by Trudeau, Biden will kill Keystone 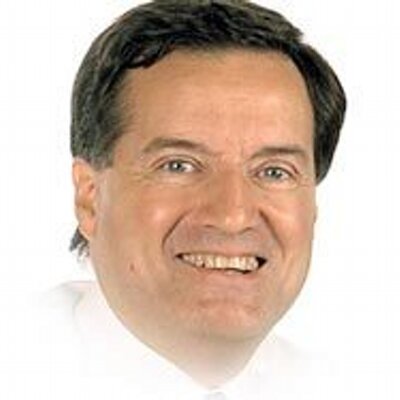 The chances of U.S. president-elect Joe Biden reversing his decision to kill the Keystone XL pipeline are between slim and none and slim just left town.

It would only be news if he didn’t.

Biden announced he would scrap Keystone eight months ago on May 18, 2021 as part of his successful campaign for the U.S. presidency.

This to appeal to virulent anti-oil, anti-pipeline voters in the Democratic Party’s base of support.

Biden was also vice-president when his then-boss Barack Obama announced he was scrapping Keystone on Nov. 6, 2015, after seven years of dithering.