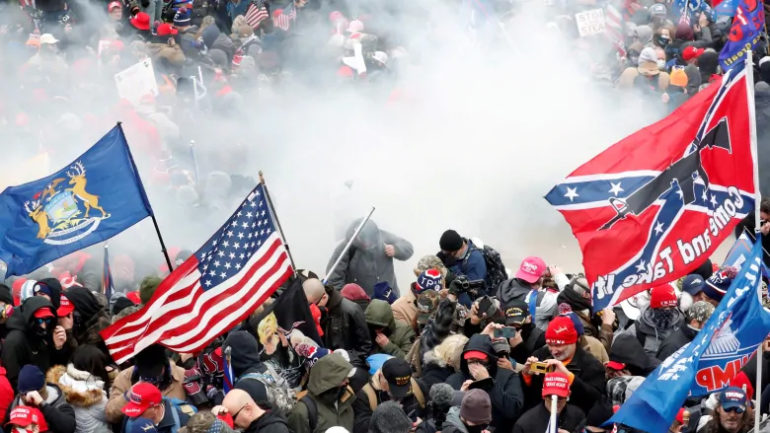 One of the main pro-Trump websites used to organize the deadly riot on the U.S. Capitol earlier this month was hosted by computer servers located in Montreal.

The servers provided a temporary home to TheDonald, a forum for right-wing extremists, as other tech companies cracked down on hate-speech.

“TheDonald is known for its embrace and promotion of far-right content, but it has now become home to unmoderated calls for violence in Washington, D.C.,” Advance Democracy, a non-partisan research organization based in Washington, warned in a report released days before the Jan. 6 riot.