Keystone is dead, and the remnants of NAFTA are Alberta’s best slim hope of getting its money back 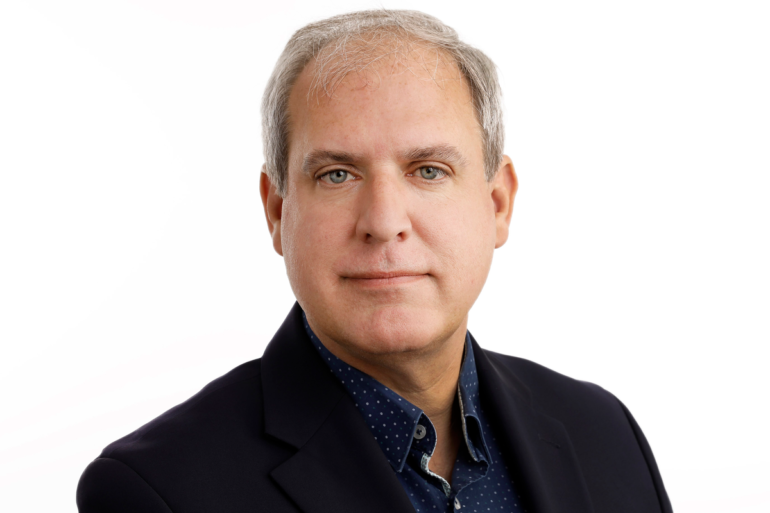 The Keystone XL pipeline project is dead. Right up to Tuesday, Prime Minister Justin Trudeau was saying he’d continue to make the case for it, but that was whistling past the graveyard. Now it’s a question of picking up the bones.

The political path for Keystone was set by U.S. President Joe Biden. Once he made a symbol of killing it on his first day in office Wednesday, he made it – in political terms – almost irreversible. The legal path, through a challenge in the U.S. courts, is a long, long long shot.