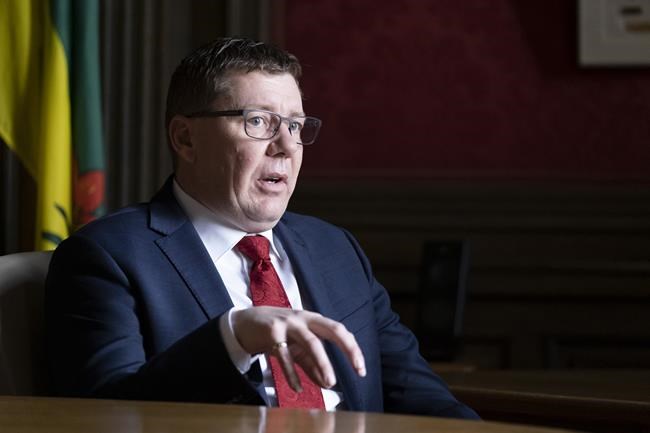 Saskatchewan Premier Scott Moe is warning Regina city council there could be financial consequences if it restricts energy companies from sponsoring or advertising with the city.

Council’s executive committee voted Wednesday in favour of a motion that would ban fossil fuel producers and sellers from advertising or having sponsorship agreements for city operations.

The motion must now go to the full city council for another vote.

If approved, it would see non-renewable energy-based companies added to other types of firms or organizations that could compromise the city’s reputation.

Moe calls the motion passed by the executive committee “absurd” and thanked Mayor Sandra Masters and some other council members for voting against it.