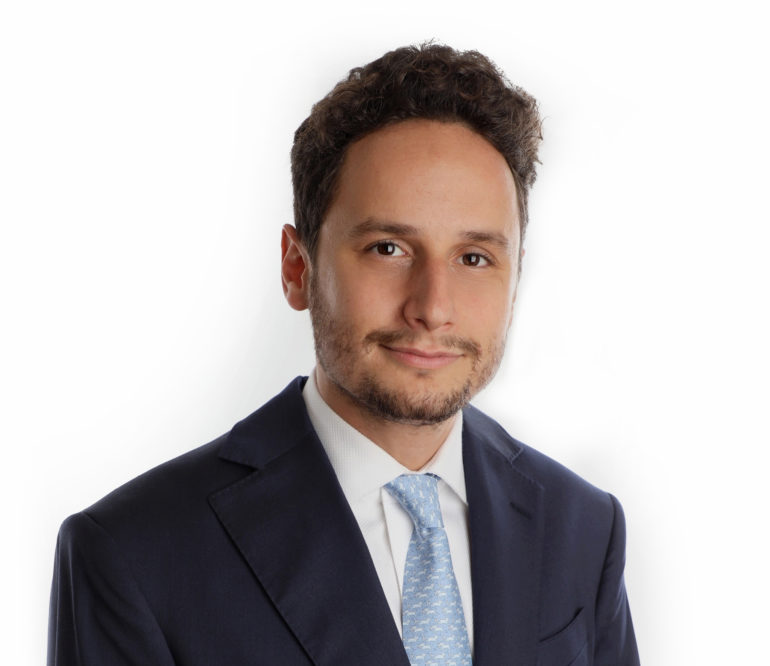 This year marks a half-century since Pierre Trudeau announced Canada’s policy of multiculturalism in the House of Commons in 1971. Much has changed in Canada and the world since then. So, too, should multiculturalism’s place and purpose in our national make-up.

Stephen Marche, writing for Open Canada in 2018, explains what makes Canadian multiculturalism unique: In contrast with societies throughout history that have encouraged cultural openness “to find unity, a common humanity, or even a larger truth,” the purpose of multiculturalism in Canada is “diversity for its own sake. Differences are to be respected, not overcome.” Yet the adoption of multiculturalism was not merely about the ideal of ethnic tolerance. Given the political context in which Canada found itself 50 years ago, it was also a policy with pragmatic and strategic aims.