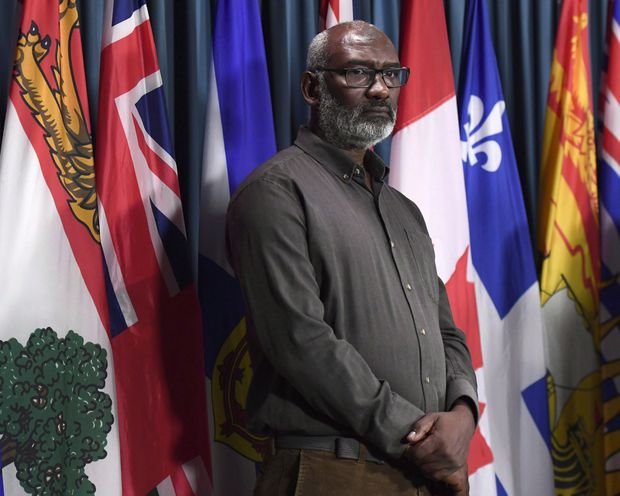 Ottawa has spent more than $9-million so far to fight legal action from a Canadian who says the federal government bears responsibility for his arrest and alleged torture in Sudan, documents show.

Abousfian Abdelrazik, who spent nearly six years in prison and forced exile while his attempts to come home were thwarted, returned to Canada in 2009 after Ottawa was ordered by a federal judge to repatriate the Sudanese-Canadian.