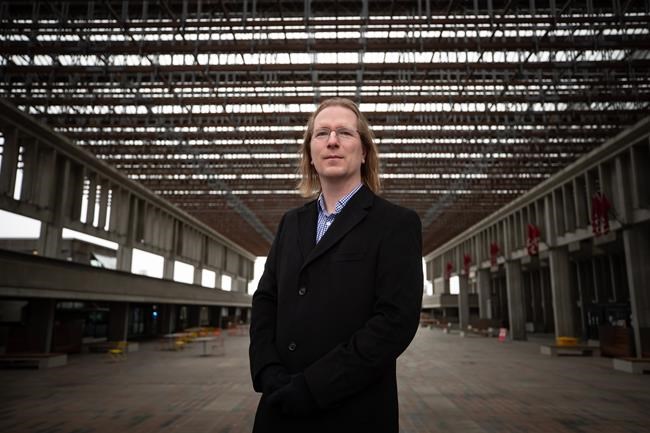 The race and age of jurors has a noticeable effect on trial verdicts, American studies indicate, but Canada has no data allowing similar research here.

Experts in Canada said it's imperative to gather such demographic information to better understand systemic biases in the criminal justice system.

One 2012 study in Florida found all-white juries convicted Blacks at a rate 16 percentage points higher than whites. The gap disappeared when the jury pool included at least one Black member, the research found.

"The impact of the racial composition of the jury pool — and seated jury — is a factor that merits much more attention and analysis in order to ensure the fairness of the criminal justice system," the study concludes.

Another U.S. study, in 2014, showed older jurors were significantly more likely to convict than younger ones:

"These findings imply that many cases are decided differently for reasons that are completely independent of the true nature of the evidence," it says.

Shamena Anwar, co-author of the papers, said in an interview this week that juries can be highly unrepresentative of their communities as a result of the selection process.

The research, which shows age of jurors and race play a substantial role in verdicts and convictions, indicates demographics "definitely" matter, Anwar said.

As a result, collecting the data was important in understanding that role, said Anwar, an economist who studies criminal justice and racial disparities at the non-profit Rand Corporation.

"If you don't collect it — you don't have access to the problem," Anwar said. "This work shows you that (jury demographics) can have a big impact on (trial) outcomes."

However, a survey by The Canadian Press found provinces and territories collect almost no demographic data of jurors, despite concerns about systemic bias and government promises to address it.

The absence of information makes it all but impossible to discern whether juries reflect the makeup of the community, experts said.

Colton Fehr, an assistant criminology professor at Simon Fraser University, said bias can infiltrate a trial in many ways, but the lack of data makes it difficult to track and study.

"I'd rather know just how bad it is, so that we can try to fix it, as opposed to just not know where things are going wrong," Fehr said.

This report by The Canadian Press was first published March 26, 2021.