On this date in 1951 Canada’s MPs and Senators hosted a very important visitor to Parliament Hill.  President Vincent Auriol of France became on this date the first French President to address a joint-session of Canada’s Parliament and to celebrate the historic links between France and Canada.

President Auriol led France from 1946 to 1951, a period of great political and social uncertainty in the post-war period.  As illustration, his nation had 10 Prime Ministers during Auriol’s single-term as President.  After his six-year term he did not seek re-election. “The work was killing me; they called me out of bed at all hours of the night to receive resignations of prime ministers,” he recalled.

In the years that followed Auriol’s address to Canada’s Parliament, French Presidents François Mitterrand (in 1987) and François Hollande (in 2014) would also have their turn at the podium on the floor of our House of Commons. 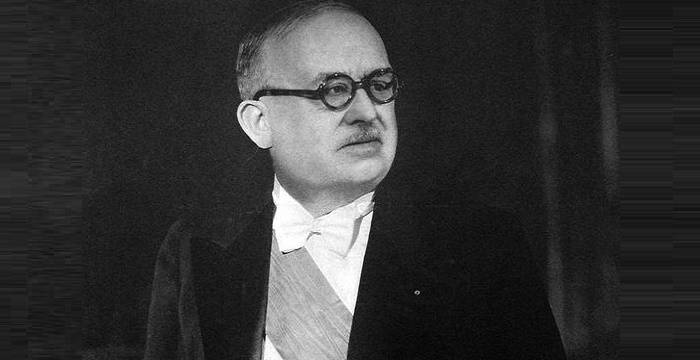