On This Day in Canada’s Political History: D’Arcy McGee Shot and Killed on Ottawa’s Sparks Street

It was on this date in 1868, less than a year after Confederation, that Canada lost its greatest patriotic poet, the legendary Thomas D’Arcy McGee.  He was shot after arriving home to his boarding house on Sparks Street after an evening debate in the House.  During that famed final address by McGee, he left history some advice that all of our most significant leaders in the decades that have followed have heeded.  Those politicians who don’t heed McGee’s final words do so at their own political peril.

“I hope that in this House mere temporary or local popularity will never be made the test by which to measure the worth or efficiency of a public servant,” McGee said. “He, Sir, who builds upon popularity builds upon a shifting sand.  He who rests simply on popularity, and who will risk the right in hunting after popularity, will soon find the object he pursues slip away from him.  It is, Sir, in my humble opinion, the leader of a forlorn hope who is ready to meet and stem the tide of temporary unpopularity, who is prepared, if needs be, to sacrifice himself in defence of the principles he has adopted as those of the truth – who shows us that he is ready to not only triumph with his principles, but even to suffer for his principles, who has proved himself, above all others, worthy of peculiar honour.”

The poet of Confederation then concluded his final speech with the following:

“I, sir, who have been, and who am still, [Confederation’s] warm and earnest advocate, speak here, not as the representative of any race or of any province, but as thoroughly and emphatically a Canadian, ready and bound to recognize the claims, if any, of my Canadian fellow subjects, from the farthest east to the farthest west, equally as those of my nearest neighbour, or of the friend who proposed me on the hustings.”

For a link to McGee’s final speech in its entirety, click here. 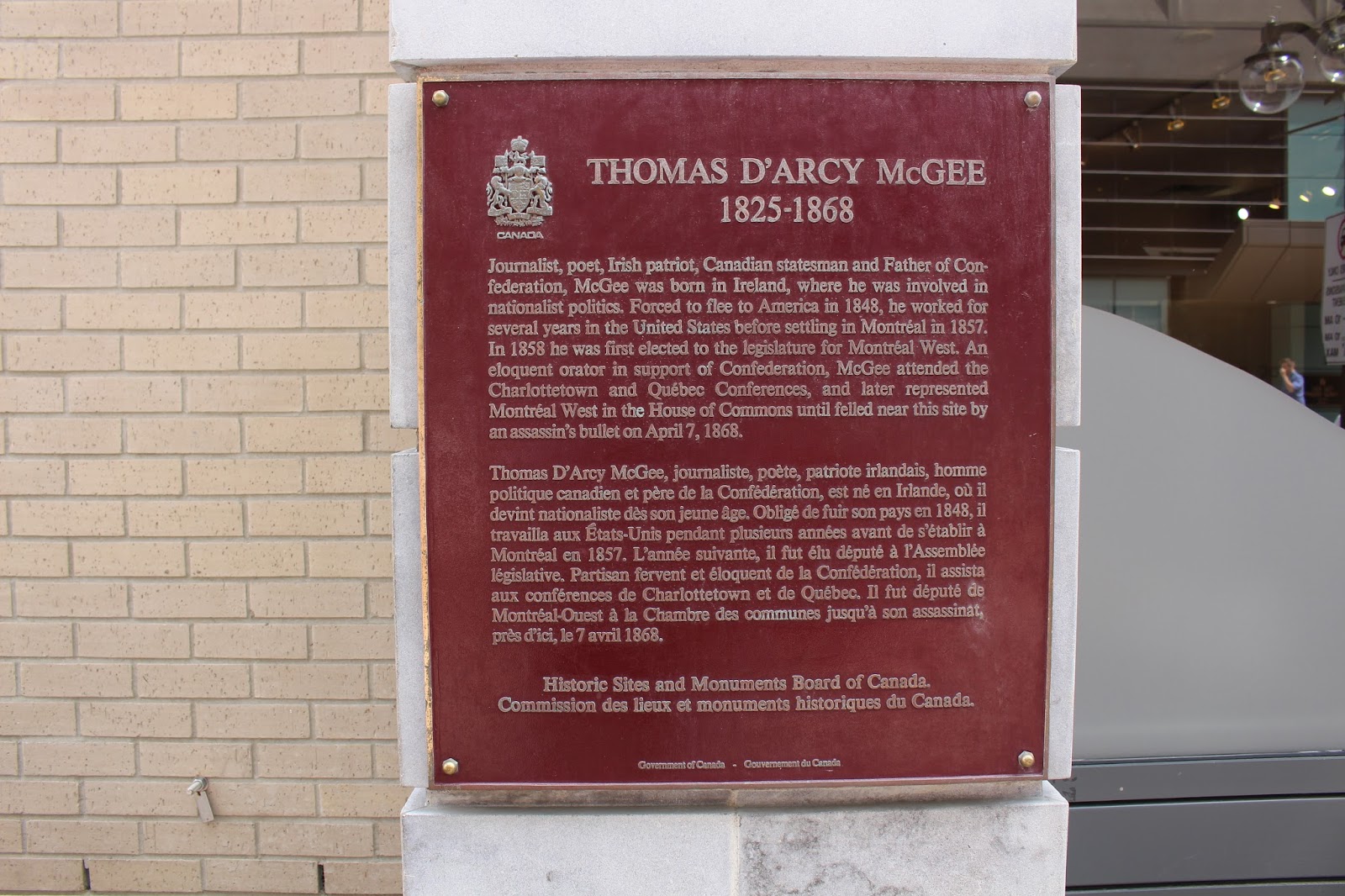