Dairy and poultry processors looking to budget for compensation 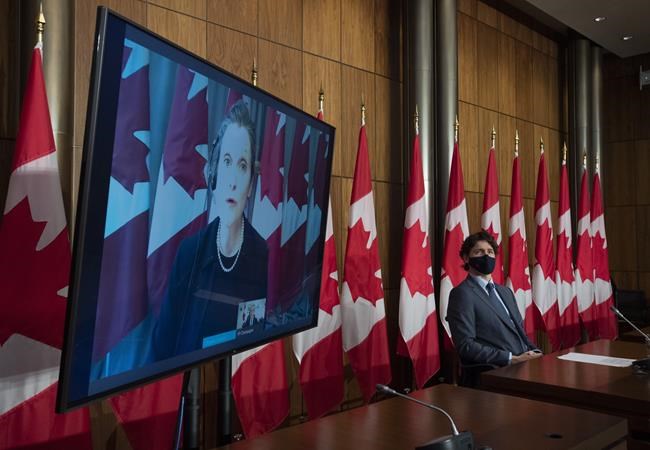 Promises have been made but no action yet despite impact of trade deals.

They say the European, Pacific and North American trade agreements handed 10 per cent of the domestic dairy market and four per cent of the domestic market for poultry and egg products to imported goods. While the farmers have received or know what kind of financial help to expect, the processors have only heard repeated promises of assistance from the government.

The Dairy Processors Association of Canada and the Canadian Egg and Poultry Processors Council said in a joint statement that the farmers need a thriving domestic processing industry to prosper themselves. “Right now, Canada’s supply management system has been weakened because of trade agreements signed in the last five years.”

The impact on dairy processors “is roughly the same as Canada losing 20 medium-sized processors. This impacts not only processors, but the 14,700 dairy, poultry, egg and broiler hatching egg farmers they buy from, and the 52,500 Canadians they employ.”

Lessening the negative impacts of the trade agreements “are urgently needed to ensure that dairy, poultry and egg processors continue to deliver the best quality products to Canadians despite challenges presented by theCOVID-19 pandemic.”

The Trudeau has promised full and fair compensation to supply-managed sectors and the opposition parties support this commitment, the processors note. Industry-government working groups determined what was needed back in 2019.

“Commitments to supply management must recognize that it is a system with two sides. Its long-term viability requires a healthy and growing dairy, poultry and egg farming industry and processing industry. Neither can thrive without the other.”

The sector is adapting to the new market realities created by these agreements “to ensure the Canadian-made products consumers want will continue to be made here at home.”