On This Day in Canada’s Political History: John Turner Resigns as Liberal Leader

It was on this date in 1989, a few months after the 1988 free trade election, that Liberal leader John Napier Turner, Canada’s 17th Prime Minister, announced his resignation.  Well-regarded during his years as Justice Minister and Finance Minister under PM Pierre Trudeau, Turner had retired from politics in 1975 but returned to win the Liberal leadership (in a close battle over long-time rival Jean Chretien) in 1984.

Turner led his party through two campaigns against Brian Mulroney’s Progressive Conservatives and Ed Broadbent’s NDP.   He faced a particularly tough challenge in the 1984 general election, given that the Liberals had been in power for all but 8 months of the preceding 16 years.  The thirst for change resulted in a sweeping majority for the Conservatives as the Liberals were reduced to 40 seats.

Though he lost again in 1988, the Liberals had doubled their seat count to 80 MPs, helping to set the Grits on a path to victory that would see them assume office with a majority government in 1993.  As my friend Tom Axworthy once wrote, Mr. Turner was indeed the Liberal “pilot who had weathered the storm.” 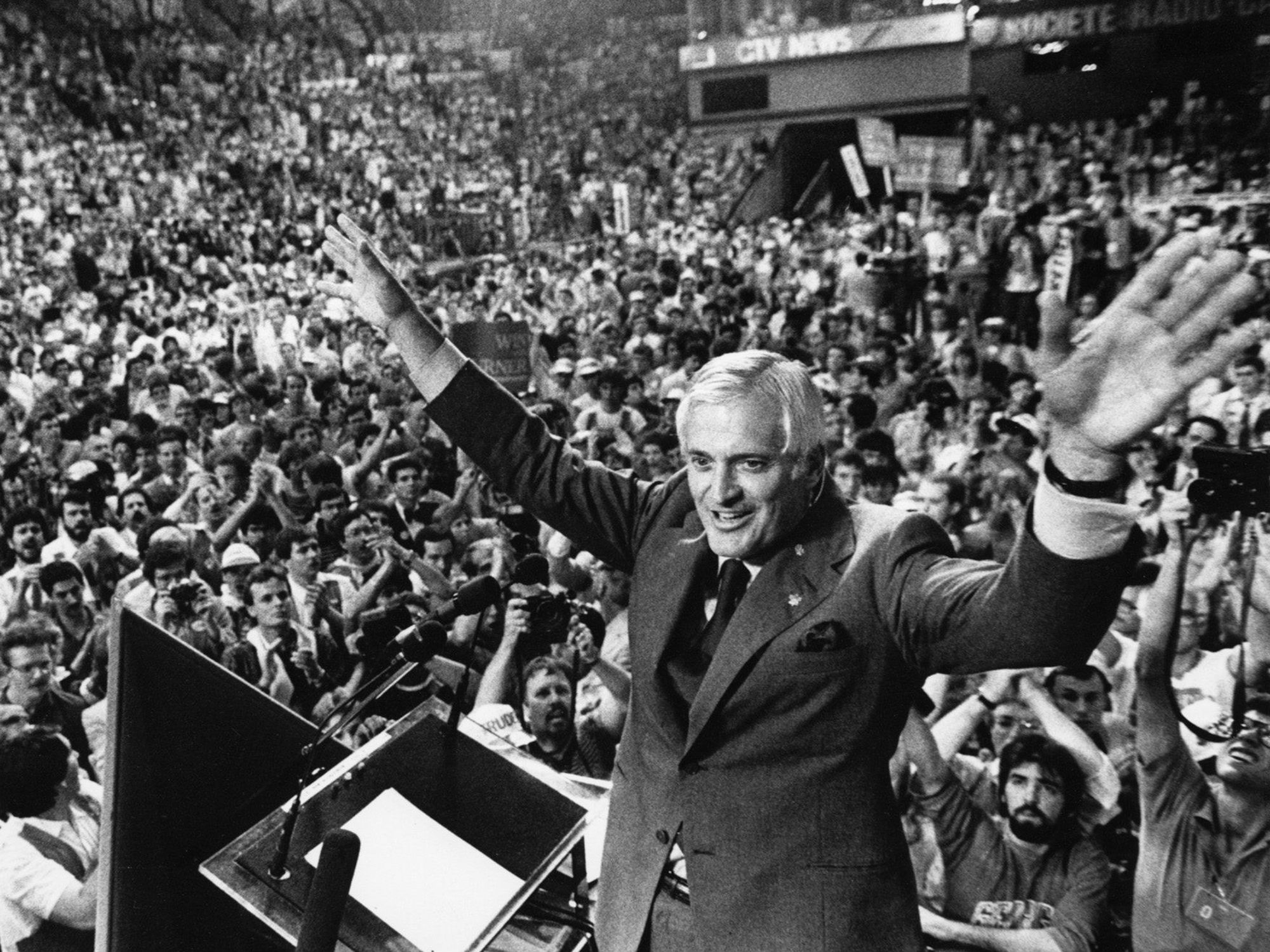