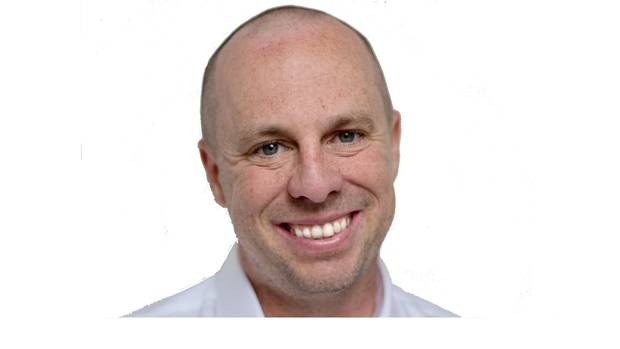 What do federal ministers Patty Hajdu, Harjit Sajjan, Bill Blair and Steven Guilbeault have in common? All should be lingering on the back benches earning a grunt’s pay, not taking car and driver to the ministerial buffet.

Everywhere you look, ministerial incompetence abounds: Blair can’t keep the border shut to variants, or make quarantine operational; Guilbeault didn’t appear to know what was in his department’s dangerous internet censorship bill when he trying to defend it (the government has since retreated); Sajjan is lying about what the military ombudsman told him regarding former chief of defence staff Jonathan Vance; and, after 15 months of pandemic hell, Hajdu is showing no mastery of fire, only a propensity to get burned.